It’s Really About Pollution, Isn’t it? 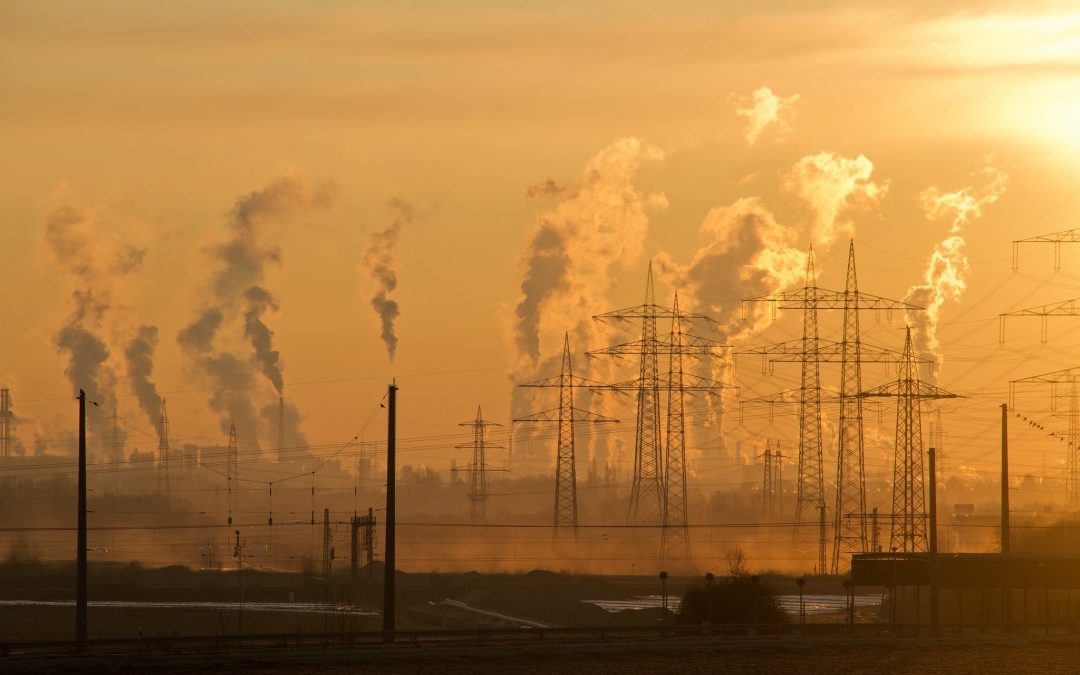 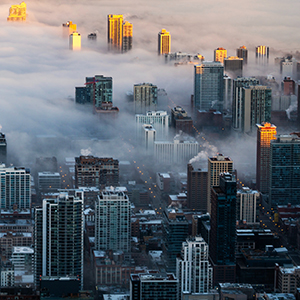 I was fortunate enough to be able to visit my daughter in China recently. I observed Earth Day April 22nd2019 while cruising on the Yangtze River. We traveled throughout China seeing major cities, the countryside and rural areas. Comparing Earth Day to its origin 1970, there was one thing that really hit me while in China: the pollution.

Lots of Pollution! Of the 26 days there, perhaps a few hours of blue skies were observed on only one morning and one afternoon. There was smog nearly everywhere we went. The skies were a brownish grey throughout the country. In the center of almost every major city or metropolitan area were power plants, mostly fueled by coal and even a few nuclear power plants. Interestingly, despite the massive hydroelectric project at the Three River Gorges Dam, the cities that are being built are predominantly fueled by coal with no air cleaning technology applied. The air quality was obvious; pollution was present everywhere.

“It’s About the Pollution, Stupid!” to borrow from James Carville’s (Bill Clinton campaign strategist) “It’s The Economy Stupid” – pollution being a by-product of our manufacturing, industrial, agricultural systems, our energy generation and transportation needs and the residual waste generated by each.  How we cost effectively mitigate, reduce and possibly eliminate it, is where we should concentrate our efforts and where we will see a difference.

The other striking thing was no matter where we went, no matter what hotel or apartment building or commercial area we were in, you couldn’t drink the water. The safe bet was to drink bottled water which was amply supplied.

So here I am in China observing basically the same smog and pollution that I grew up with in New York City.  During the 1960’s and 70’s, we occasionally had brown grey skies and, after a rain, it was noticeably cleaner. Depending on the direction of the blowing wind made a real difference in the air quality for that day.

For America, the primary focus of the original Earth Day movement was pollution. Today, in the US and Europe, we are focusing on the chemical components of our air, and our contributions to greenhouse gases and CO2 levels. Yet in China, the unmitigated, unfiltered air quality have many residents don facial masks while traveling; their schools post air quality alerts for their staff and students; outdoor activities are frequently curtailed due to thresholds reaching unsafe levels.

In China, this pollution is attributable to the government supplying cheap power for its cities, residents and businesses. In most cases, the power plants were situated right in the middle of the city or within the city proper. Multiple power facilities are required depending on the size of the city. Most plants were just pumping out unfiltered soot. Why is China doing this? Cheap and reliable energy efficiently distributed to its users utilizing its most abundant and readily available resource: coal. And receiving a free pass from compliance with any international climate agreements such as COP 21 (aka the Paris Agreement).

Here, in most of the US, we take for granted accessible, clean and plentiful water supplies and fresh air. I don’t know what they are doing in China for water filtration or controls. Is it just coming out of the ground, rivers, and reservoirs and not being filtered or chemically treated? It wasn’t obvious nor could one observe the infrastructure. To emphasize the message, it was recommended everywhere we traveled “Drink only Bottled Water.” We did.

Let’s revisit some of the good things that resulted from that very first Earth Day. Notably The Clean Air Act in 1970 and The Clean Water Act which followed in 1972. There were noticeable differences after a decade or two in the air quality and the water quality (beaches, rivers, bays) where I grew up in New York City. In a relatively short 10-20 years, New York City’s water and air quality became significantly cleaner.

Now, we are seeing whales and dolphins in New York Harbor.  Humans can safely swim in the busy waterways, (to look up and visibly notice the air quality and being able to see the skyline more often than not – are all evidence that we can make a difference). The fact that our beautiful skyline today is unobstructed by smog is proof that our air quality has improved and that laws can make a difference.

Let’s tie back to where China is now and where we were forty or fifty years ago. What we have done has made a difference.  We’ve had the benefit of learning over the past 100+ years about energy generation and distribution, and have developed and applied technological, social and regulatory efforts for the betterment of our people and environs.

In summary we recognized that pollution was a problem and we tackled it.

Between 1970 and 2018, the combined emissions of the six common pollutants dropped by 74 percent. This progress occurred while the U.S. economy continued to grow, Americans drove more miles and population and energy use increased.

Hopefully China can emulate the United States’ accomplishments by improving its air and water quality for its residents and for the world because it is common sense to do so.