From Earth Day To the New Green Deal 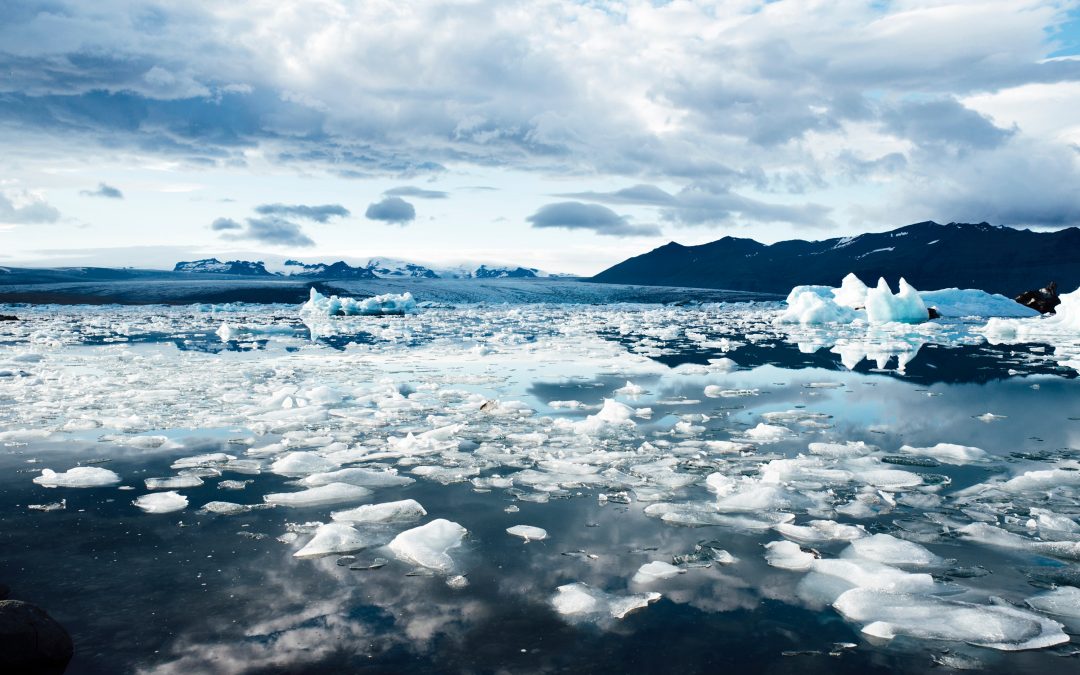 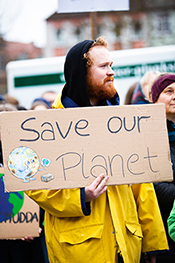 The Road to Hell is Paved
with Good Intentions

I recall the first Earth Day in 1970 as it was the year I began High School.  At the time and for most of the 1970’s, I worked in businesses that were weather dependent.  I paid more attention to the air, sun, rain, seasons etc. as they affected when I might work and earn a days pay.

“The world’s going to come to an end!”, so says Rep. Alexandria Ocasio-Cortez (D-NY) unless we reduce emissions to Zero by 2030.  Haven’t we heard these warnings before? Let’s look at the predictions 49 years ago, April of 1970, the first Earth Day.

What followed over the course of the next decades was a series of dire warnings and predictions:

We changed from a cooling climate to a warming climate as the 1980’s began:

James Hansen of NASA introduced us to global warming as a political issue with predictions of temperature increases directly due to rising CO2 levels.

The United Nations predicted in the late 80’s that in 20 years we were going to be at catastrophic levels and that we had a 10-year window of opportunity to solve the Green House effect before it goes beyond human control. Specifically:

In 2006 Al Gore produced his “An Inconvenient Truth” which warned that we had a decade to save the planet and predicted:

Now, in 2019, we find ourselves facing more dire predictions about the climate, that we need to do something, and that we need to act immediately.  The New Green Deal gave us until 2030.  Most recently Prince Charles gave Parliament 18 months to act. (Yet the goalpost keeps moving further and further back as far as time, but the predictions are more or less the same).

The “Next Ice Age” or “Global Warming” each now have been transformed into “Climate Change”, so any atmospheric event can be blamed on the changing climate!

Is our Climate Changing? Always.  It is in fact by definition something that is going to be changing. Are we affecting it? We are having an impact on it. The question is how much of the change to the climate is being contributed by man-made activity and how much of it is natural.  And, that is where the science is getting lost.

How does this impact business?

First: billions of tax dollars are being directed to universities, non-government agencies and governments to evaluate man’s impact/effect on our climate. The imbalance in awards towards the man-made research versus natural causes is astounding and we will address these in a future blog. Why is there imbalance? Political? Another reason?

Second, the push towards a carbon free energy supply is misguided and is sending our utility and fuel rates skywards. Weather-dependent renewable energy systems are mostly impractical, very inefficient, expensive and not clean. In fact, because they are weather-dependent (sun, wind) they require back-up power. Where does that come from? You guessed it: fossil-fueled generating plants! Presently, about 8% of electricity in the US is generated by wind and solar. The bulk is generated via gas, coal, nuclear and hydro-electric, in that order of contribution. The result is that we are experiencing higher energy and utility costs through tax credits, tax benefits, subsidies and pass-alongs, and these costs are being mandated by state and local governments through REM’s (Renewable Energy Mandates).

Last, my experience tells me that when our government declares war on an issue, it’s rarely won, and it perpetuates itself into a cottage industry. (War on Poverty, War on Illiteracy, War on Drugs, etc.) Let’s put a stop to this before war is declared on efficient, inexpensive and reliable energy.

And as a post script- take the time to read The New Green Deal as submitted to Congress and judge for yourself as to how it will impact our businesses, our homes, our communities, and our economy. Here is the link: https://www.congress.gov/bill/116th-congress/house-resolution/109/text