Clean Energy – At What Price? 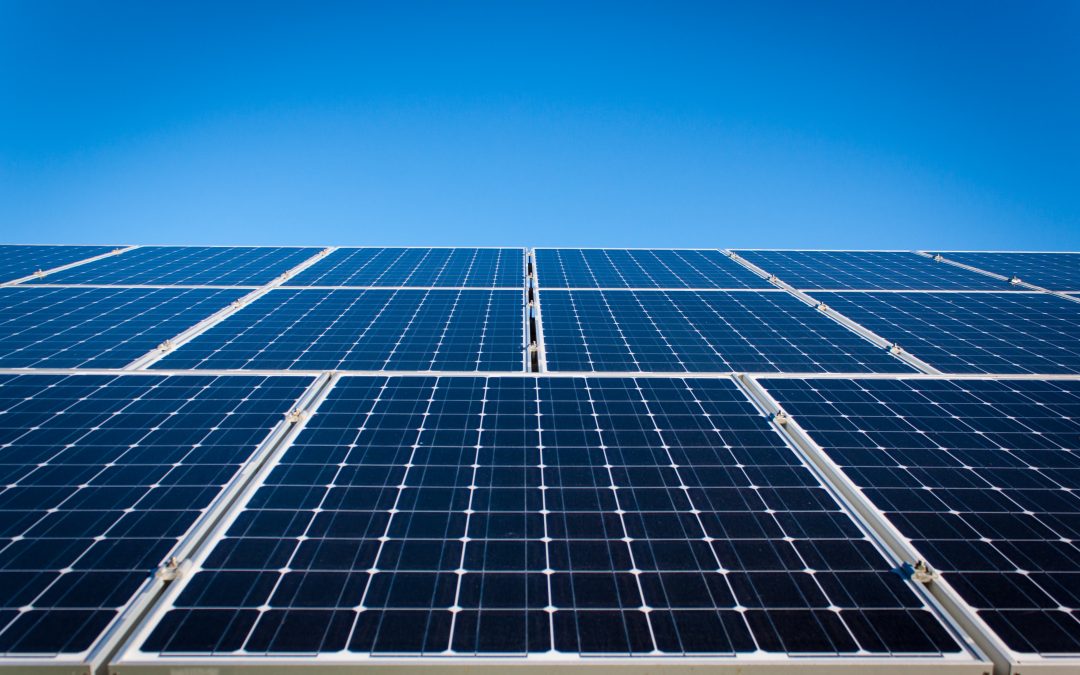 I recall the early days of solar energy in the 1970s. In the late 70’s hot water heater roof top collectors were being offered by utility companies.  Having fabricated a solar hot water heater for our family’s swimming pool in the early 1970’s out of wood windows and black rubber tubing, I paid attention to these things.  I still on occasion see 1 or 2 still doing their jobs here in the states but not as many as there probably should be.  However, on my trip to China they were everywhere, urban, suburban, rural. Nearly every roof top had a solar hot water unit perched strategically to take advantage of whatever light/heat they could.

The then current “Energy Crisis” of the 1970’s brought about awareness of our dependence on foreign oil and sent utilities and consumers seeking alternatives to produce savings and efficiencies.  Conservation efforts included insulation, thermal windows, energy efficient appliances, and a move toward natural gas vs heating oil.  In 1978 the Energy Tax Act ushered in tax credits for solar.

Over the next decades tax credits ebbed and flowed as Congress issued short term periods of eligibility for these “renewable energy sources”.  It wasn’t until 2005 that a longer-term program was enacted (11 years) that brought about a more consistent and stable investment/tax benefit which stimulated a more driven approach for these weather dependent renewable energy systems.  At present we are in flux as the tax credits and subsidies are again short term or phasing out with the exception of state driven REM’s (Renewable Energy Mandates).  So, to the basics:

Roughly 80% of our energy is through fossil fuels:
Petroleum 36%; Natural Gas 31%; Coal 13%
Nuclear contributes another 8%
Renewable Energy accounts for 11% of U.S. Energy Consumption

What is a Renewable Energy? 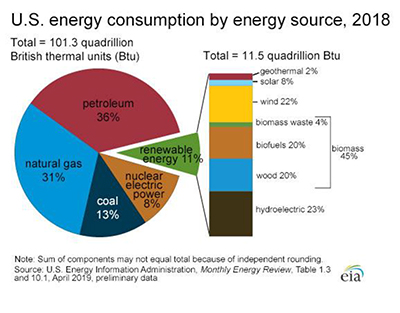 Renewable energy is energy from sources that are naturally replenishing but flow-limited; renewable resources are virtually inexhaustible in duration but limited in the amount of energy that is available per unit of time.

The major types of renewable energy sources are:

The weather dependent renewable energy (solar, wind) operate between 13% to 32% efficiency depending on sunshine, wind strength and availability.  They require enormous amounts of real estate, require higher than normal maintenance costs and have a shorter life cycle or expected life than traditional power plants.  They are heavily dependent on subsidies and tax benefits and are still not cost effective.  Globally the countries (and states) with the higher percentage of weather dependent renewable energy generation have the most expensive electric rates and suffer more disruptions, outages and failures than those operating with fossil and nuclear fuel.

It’s Not That Clean and It Ain’t Cheap

Regardless of their output they require full standby power – mostly fossil fuel plants to ensure we have power, further adding to our costs and negating the emissions targets.

The push for and towards weather dependent renewable energy systems are more ideological than economical. In Europe they are becoming costly, drags on the economy, expensive to maintain, shortened life spans and as tax incentives and subsidies decrease the amount of energy and number of installations also is decreasing.  The correlation of the percent of renewable energy utilized/commissioned is direct to the higher cost of electricity produced and delivered in Europe.

It is demonstrative by country, in the USA it is demonstrative by state.  And as renewable energy mandates are being instituted by these governments the rates and costs will continue to escalate and accelerate.  It’s impact on the poor is especially alarming.  Proportionally the lower one’s income the higher the amount spent on energy costs with some paying as much as 40% of their household income. Ironically the world’s largest manufacturer of solar panels, China, is building a coal burning power plant per week.  And they and India have a free pass on emissions levels under the Paris Agreement until 2030!!

Lastly, the weighing in of emissions in weather dependent renewable energy vs fossil fuel generated power avoids another option.  That being nuclear energy which is essentially emissions free, uses a finite footprint of real estate, has a much longer expected life and may be the most cost effective and reliable form of energy available at present.  So why is nuclear energy excluded from the carbon free energy discussion?