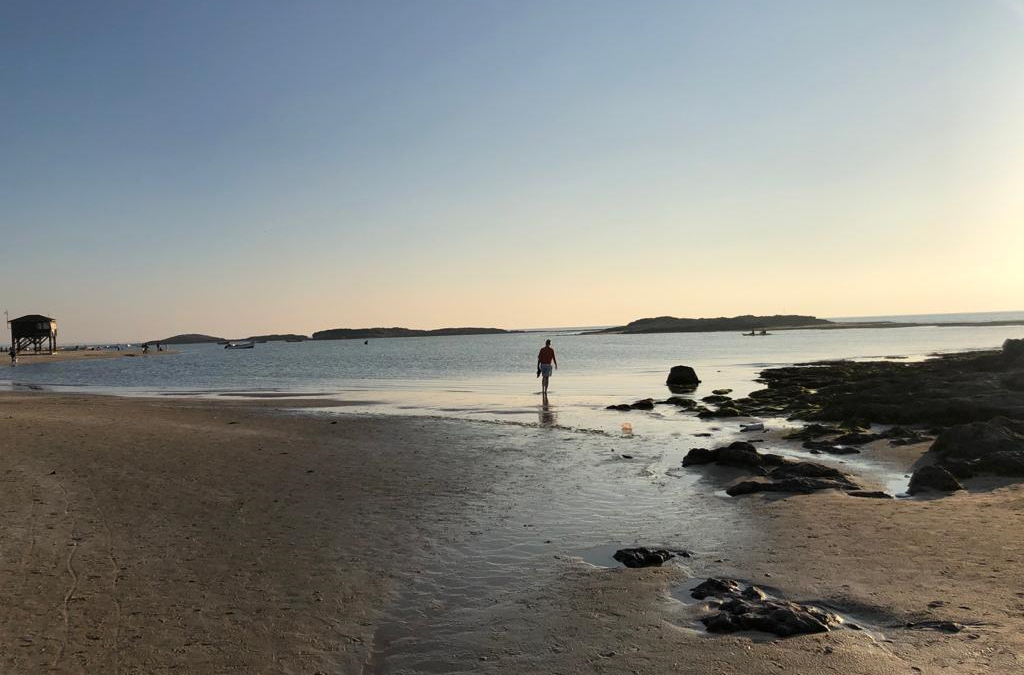 I am a sailboat sailor. Tides, seas and winds are the essence of our pleasure and challenge. The storm’s sediment deposits and currents certainly impacted the bay’s depth and its channels for navigating.

I live very close to the water where canals and the bay are a stone’s throw away. Naturally we pay attention to the tides and weather. Our community was severely impacted by Superstorm Sandy: damaged and destroyed houses, automobiles, utilities, boats, personal property etc. It took several months for utilities to be restored and several years for most homeowners to restore normalcy within their homes/houses. The water tables (hydrology) affected foundations, swimming pools and footings. It took several years for that to restore these as well. Rebuilding homes damaged or destroyed brought about various solutions – from rebuilding/restoring “as is” to lifting some homes as much as 11 feet above ground level on pilings to avoid future flooding. The debate to build (or not) in the plains of a flood zone will continue.

I like to take advantage of the ocean’s proximity by walking the beaches especially at sunrise and sunset – with weather and tide reports in-hand, of course!

As you can see, sea levels are an important part of both the Sailor’s and community’s life.

Sea Level or Mean Sea Level is the average level of a body of water with which land elevations are measured.

Historic Perspective: Over the past 2000+ years, the earth has experienced two warming periods: Roman, circa 150 BC – 400 AD, and Medieval, circa 900 – 1300 AD (“Greenland” was discovered and settled by the Viking’s during this time). Around 1300 through 1800 the earth was immersed in the Little Ice Age (LIA). The LIA is thought to have occurred due to heavy volcanic activity that produced excessive atmospheric ash and soot thus blocking important sunlight and thereby reducing the surface temperature on land and sea. This cooling period allowed for glacial growth resulting in frozen rivers and harbors which led to agricultural failure and starvation (the Vikings subsequently abandoned Greenland). From the early 1800’s through present times we have been experiencing yet another warming period. 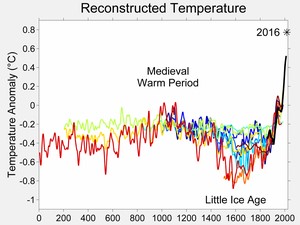 Our present period of warming a/k/a The Industrial Period can be associated with our exiting the Little Ice Age, as we have seen a steady increase in temperature over the past 150 years. Globally, we are also seeing an increase in various sea levels. The “debate” on climate centers around the contribution to temperature increase and sea level rise by both natural and man-made causation, and the percentage attributable to each.

The following graphs reflect the sea level measurements as taken from tidal gauges and plotted out over time with change in Mean Sea Levels. 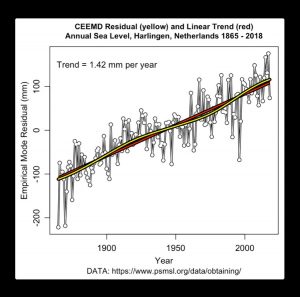 Note that the Little Ice Age transitioned into our present warming period at around the beginning of the Industrial Revolution. Yet it would be another century before the full impact of fossil fuel emissions could present a reflection on temperatures and/or sea levels.
These charts reflect the slow, steady rise of two distinct locations: The Battery, New York City (in my backyard) and Harlingen, Netherlands, an area below sea level where rising seas are acutely measured, monitored and respected.

Over the past few decades computer modeling programs have been designed to project future changes in temperature and sea levels. Although the historical data indicates the steady, but slow increase for approximately 200 years, most forecasts/predictions depict a sharp rise in both and are contrary to these past observations. 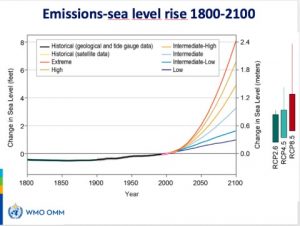 The attempt to put a “label” on rising sea levels as a global concern is precarious. A study of levels around the globe indicate these are local and regional conditions and are each affected by many factors, as discussed previously.
The following chart reflects the total fossil fuel related emissions in our atmosphere as well as sea level
Increase.

Both NY harbor and the Netherlands present contrarian arguments to sea level rise alarmism. NY is arguably the financial center of the world, with a substructure, infrastructure within a few feet of sea level, yet the city continues to grow, expand, and locate many critical components of its banking, finance and trade industries within these areas that models predict will be, one day, beneath water.

Likewise, the Netherlands with 27% of its geography below sea level and over 60% of its people living in that area, would be unable to sustain such drastic increases in its elaborate sea walls and dike systems. An inch per decade is sustainable. A meter or more every 50 years is not!

Winds, Tides, Earth Spin, and Gravity all have an impact on our day to day, and short-term impacts on our sea level. They are local in nature – as tidal gauges around the world prove. A longer-term review of the past 1,000, 2,000 and 3,000 years (not just the last 200 years) might better reflect how the earth “behaves” within the parameters of its climates.

So, my advice to you is roll up your pants an inch or two, walk the beach and let the sea rise up to your ankles over the next decade or two.